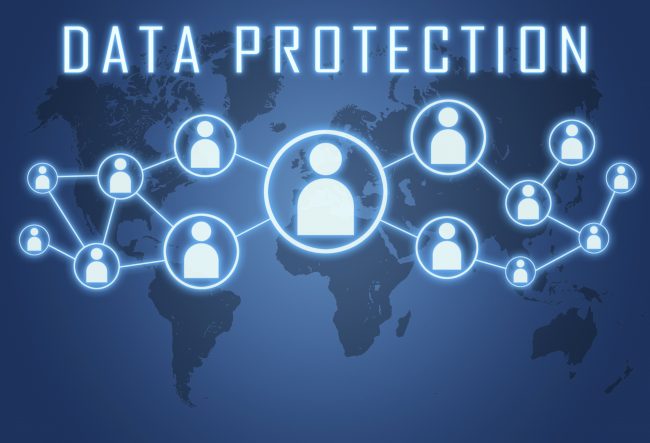 Members of Congress from both sides of the aisle recently wrote a letter to Google to express “concerns” about its strategic partnership with Chinese telecommunications companies such as Huawei Technologies, based on security risks related to state-sponsored espionage.

As noted by the lawmakers, the heads of the CIA, NSA, FBI, and Defense Intelligence Agency have voiced similar concerns that smartphones made by China’s two largest manufacturers, Hauwei and ZTE., pose a security threat to American customers.  Moreover, the UK’s National Cyber Security Centre found that “the national security risks arising from the use of ZTE equipment or services within the context of the existing UK telecommunications infrastructure cannot be mitigated.”

For its part, Hauwei noted that it “operate[s] in 170 countries where there is trust with governments and customers.  We pose no greater cybersecurity risk than other vendors.”

Telecommunications networks are ubiquitous and indispensable in today’s business environment.  That said, both individuals and corporations must be cognizant of the potential risks associated with an “internet of things”, and take measures to understand the source of those things and security measures taken their manufacturers.