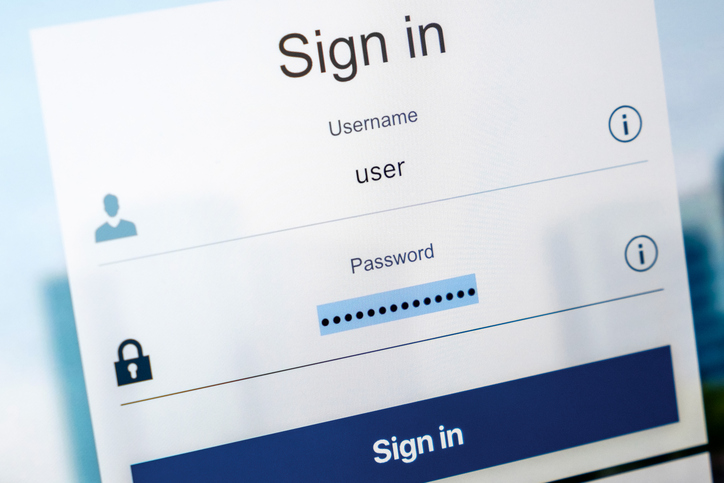 On September 28, 2018, Facebook and its board of directors moved to dismiss a derivative action filed by Karen Sbriglio, a Facebook investor, alleging breach of a fiduciary duty.  The lawsuit, filed after revelations of the Cambridge Analytica scandal, claims the failure of Facebook’s leadership and governance in permitting the misappropriation of Facebook users’ data subjected it to public scrutiny, billions of dollars of lost market value, and significant fines and costs.  The basis of Facebook’s motion was that the company’s board, rather than the investors, should determine the necessity of the lawsuit, and that plaintiffs’ failure to demand that the board commence the litigation, as is required under Delaware law, mandates dismissal of the complaint.

The suit was brought in the Court of Chancery of the State of Delaware (No. 2018-0307-JRS) against Facebook and its leadership, including Mark Zuckerberg, alleging they breached their fiduciary duties to the company and stockholders in allowing “third parties repeated unauthorized access to tens of millions of Facebook users’ private data.”  The suit pertains to the Cambridge Analytica scandal in which Cambridge Analytica obtained access to Facebook users’ data to create psychological profiles of U.S. voters, which were then used in political campaigns.   The complaint requests, among other things, “extraordinary equitable relief,” including an order “[d]irecting the company to take all necessary actions to reform and improve its corporate governance and internal controls and board oversight of user privacy, data security and use of data, compliance with various legal obligations including under the Facebook user agreement, the FTC Consent Decree, and any other court or administrative orders[.]”  The complaint was later amended to include Fireman’s Retirement System of St. Louis as a plaintiff.  The amended complaint is filed under seal and unavailable to the public.

In its motion to dismiss, Facebook asserts that plaintiffs never made a demand on the board of directors to investigate the claims alleged in the complaint, as is required under Delaware law.

Facebook argues that, under Delaware law, this demand requirement can only be excused “If a plaintiff pleads particularized facts that cast a reasonable doubt that, at the time the complaint is filed, a majority of the board is capable of faithfully exercising their fiduciary duties.”  While plaintiffs allege Facebook’s board was incapable of exercising its fiduciary duties since it adopted Zuckerberg’s “[m]ove fast and break things” philosophy, Facebook asserts these allegations do not go far enough to establish that any such a demand would be futile.  Specifically, Facebook argues that plaintiffs failed to plead specific facts showing that the defendant board members failed to oversee Facebook “knowingly and in bad faith,” relying, in part, on the exculpatory provisions in the company’s Certificate of Incorporation.

Facebook also contends the claims for breach of fiduciary duty must be dismissed because it satisfied its obligations in maintaining an “Audit & Risk Oversight Committee,” which oversees Facebook’s privacy and data use risk exposures.  Facebook also claims the complaint should be dismiss because there is no allegation that Facebook knew of and ignored any “red flags” of litigation or regulatory compliance, and because it lacked any legal obligation to monitor third parties’ use of Facebook users’ information, including Cambridge Analytica.

Similarly, Facebook argues the claim against its board members for insider trading must also be dismissed because plaintiffs “failed to plead sufficient facts to support an inference that Defendants possessed non-public information about Cambridge Analytica’s misuse of user data at the time of any relevant trades.”

Facebook concludes that because plaintiffs fail “to plead with particularity that any of Facebook’s directors – much less a majority of the board – lack independence, they fail to plead demand futility[,]” mandating dismissal of the complaint.

In the event the court does not elect to dismiss plaintiffs’ complaint, Facebook requested as alternative relief a stay of the litigation pending resolution of related securities and consumer class actions and regulatory investigations, each relating to the Cambridge Analytica scandal.

Plaintiffs’ opposition has yet to be filed.