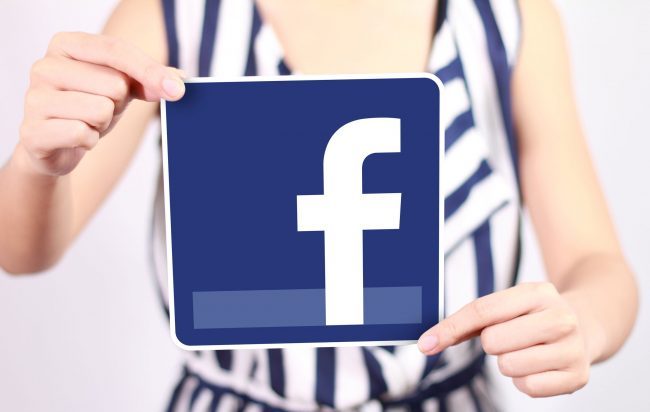 The democratic government of Papua New Guinea (PNG) has announced a one-month shutdown of Facebook access within the nation, to allow the government to assess the spread of objectionable content, and to “allow information to be collected to identify users that hide behind fake accounts, users that upload pornographic images, users that post false and misleading information on Facebook to be filtered and removed.”

While regimes such as Iran, North Korea, and China currently censor the social networking site, PNG is the first democratic nation with constitutional protections for “fundamental rights and freedoms of the individual,” including freedom “of expression,” to block access.

In 2011, PNG began formulating and drafting the Cybercrime Code Act in a move to reform the nation’s Information, Communication and Technology (ICT) laws, as one of the last nations in the Pacific region to enact such legislation. Local attorneys, including Zinnia Dawidi, are of the opinion that such legislation was necessary to deal with complex technology issues, and should not be seen as “some sinister ploy by the government to shut out our right to freedom of speech.” The statute, which criminalizes a range of online conduct, from cyber bullying and defamation to child online grooming, affords police broad enforcement powers, including “anything reasonably necessary to prevent loss, destruction or damage to anything connected with the offence,” and to obtain restraining orders “dealing with [an] electronic system or device, data or thing.”

While the United States has no federal legislation authorizing similar censorship, some believe that the President already has the authority to activate an Internet “kill switch” in times of “emergency or war” under Section 606 of the Communications Act of 1934.

PNG’s Communications Minister, Sam Basil cited the Cybercrime Code Act of 2016 as legal authority for this unprecedented move. The government’s plan, under this statute, “is to ensure the law is enforced accordingly where perpetrators can be identified and charged accordingly. We cannot allow the abuse of Facebook to continue in the country.”