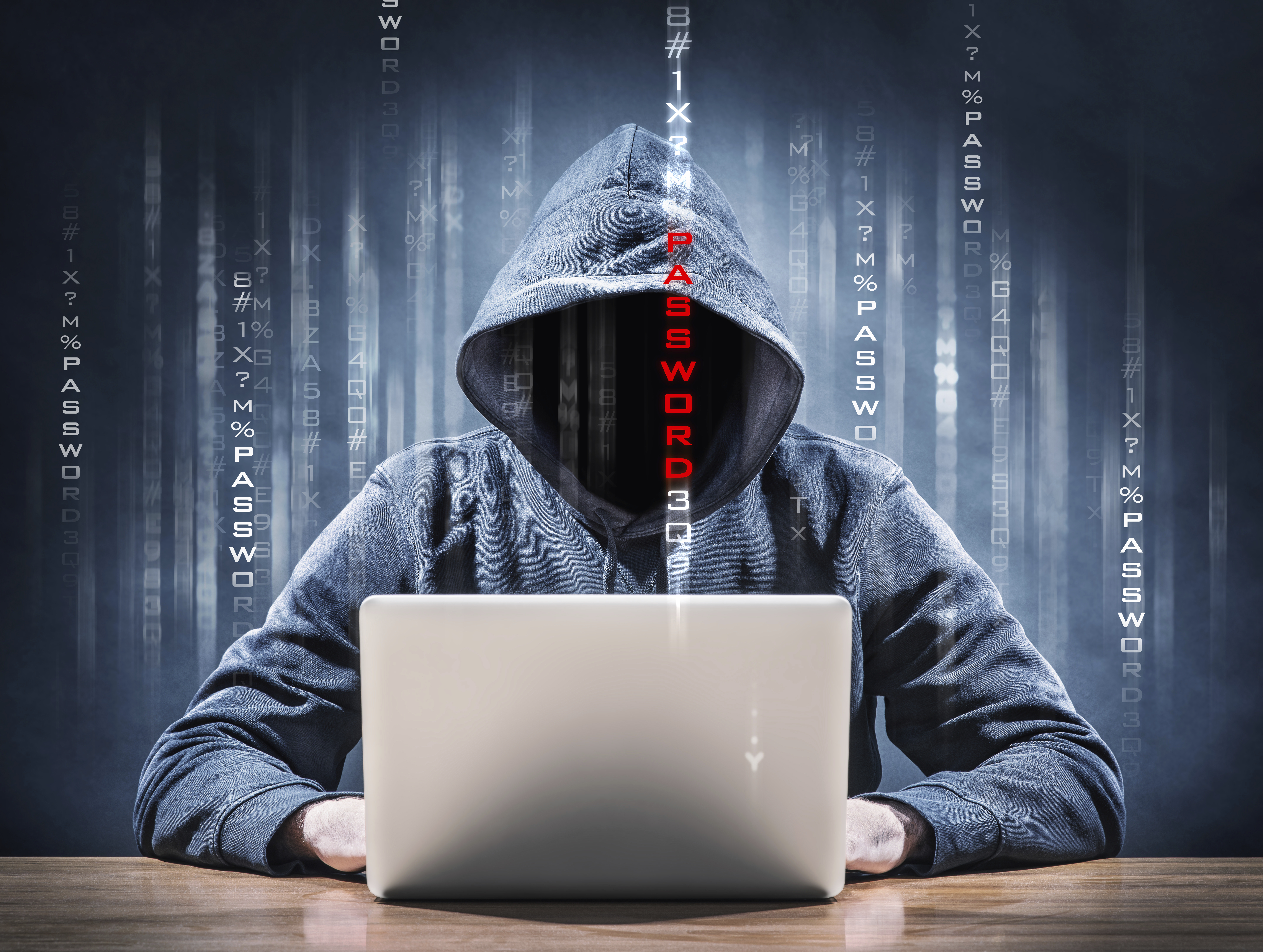 The recent television series Person of Interest, which aired between 2011 and 2016, was premised upon an artificial intelligence (AI) program that could recognize patterns to determine individuals who may become victims of violent crimes. Facial recognition was one of the machine’s abilities, allowing the show’s protagonists to locate and track individuals in and throughout New York City.  The AI in Person of Interest is no longer the stuff of television or of the future.

Lawmakers and civil rights groups have expressed their concern about “Rekognition“, a facial recognition software that Amazon developed and sells to law enforcement agencies.  Opponents claim that the software infringes on the privacy rights of innocent Americans and may unfairly profile women and racial minorities.

The Washington Post (which is owned by Amazon) reported that House lawmakers and the Congressional Black Caucus are raising concerns that Rekognition “could be used to inappropriately surveil innocent Americans and reinforce racial profiling of black communities.”

View copies of the separate letters that (i) Representative Democrats Keith Ellison (D.-Minn.) and Emanuel Cleaver, II (D.-Mo.), and (ii) the Congressional Black Caucus wrote to Amazon CEO Jeffrey P. Bezos and a press release issued by the caucus.

Amazon made Rekognition available in November 2016. The cost to law enforcement agencies is minimal, and the system is relatively easy to use. For example, the Washington County Oregon Sheriff’s Office “built a database of 300,000 mug shots of suspected criminals that officers could have Rekognition scan against footage of potential suspects in real-time. The footage could come from police body cameras and public and private cameras.” A Washington County spokesperson said that the County pays Amazon between $6.00 – $12.00 per month for the service.

The American Civil Liberties Union (ACLU) is especially vocal in its criticism of Amazon’s sale of Rekognition to local law enforcement agencies. Forbes conducted a test recently and confirmed the short period of time and small amount of money needed to effectively use the Rekognition software. An ACLU attorney stated that the ease with which Forbes was able to implement the software on a trial basis “underscores how easily a government can deploy Amazon’s face recognition to conduct mass surveillance“, and questioned whether Amazon will continue compromising customer privacy and endangering communities of color, protesters and immigrants, who are already under attack in the current political climate.

While democrats and Republicans alike may agree that facial recognition software systems are ripe for abuse, the Washington Post reports that there are no comprehensive state or federal laws in place at this time to regulate such software.

Google and Facebook apparently have their own facial recognition arms, although there is no evidence at this time that either company has sold such services to the U.S. government or local law enforcement agencies.

Technology is developing much faster than new laws can possibly be enacted to keep up with it. As facial recognition software and other potentially invasive technology is made available to national governments and law enforcement agencies – much of which occurs with surprisingly little protest – it seems that many individuals accept these potential challenges to their privacy in exchange for the benefits the technology provides, while opponents claim that we are in an era in which “Big Brother is Watching You.”